The Network is a voluntary and inclusive institution, open to all independent fiscal oversight bodies operating in the EU. It provides a platform to exchange views, expertise and pool resources in areas of common concern. 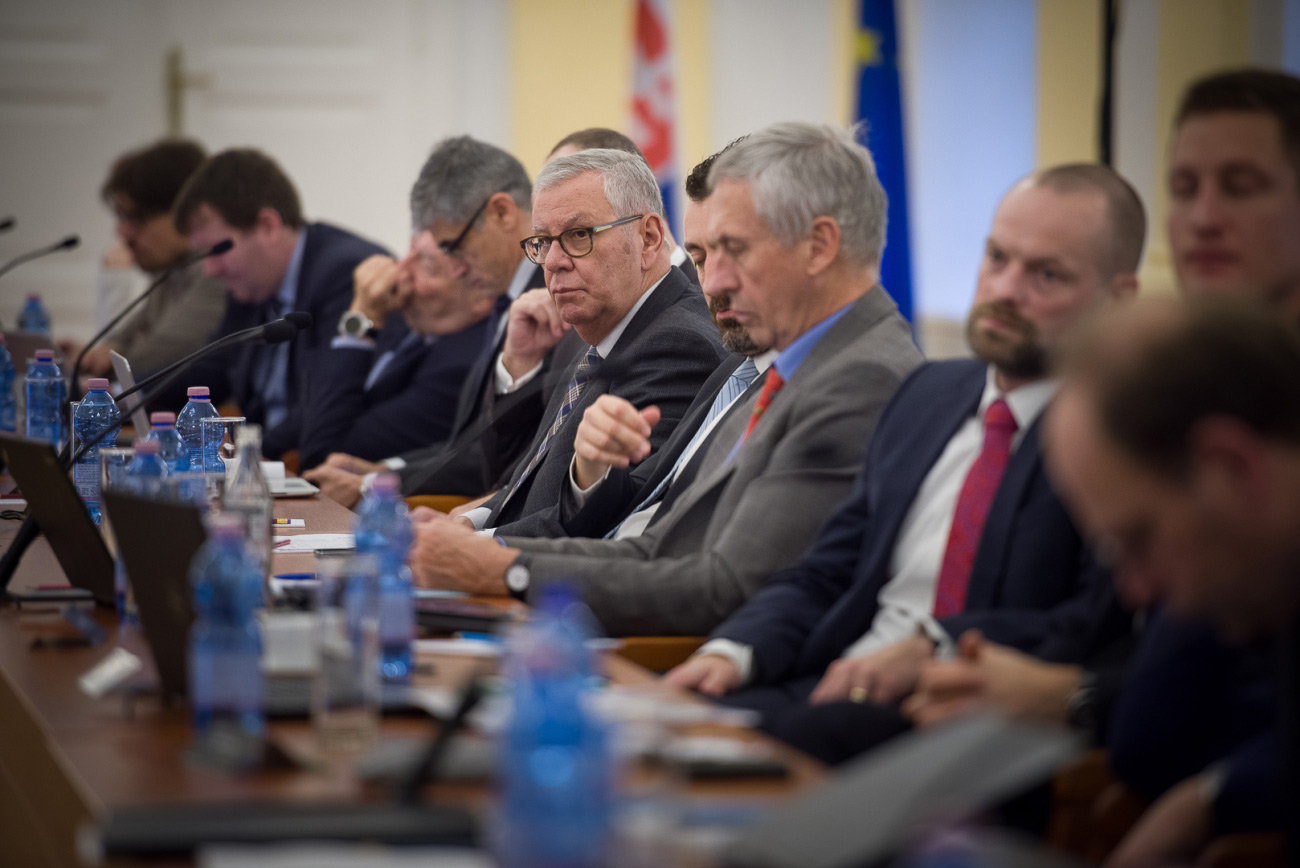 It was formally established on the 11th of September 2015, on the 3rd informal meeting of EU IFIs held in Bratislava (Slovakia). The Agreement has already been signed by 23 independent fiscal institutions from different European countries, the list being: Austria, Cyprus, Denmark, Estonia, Finland, France, Germany, Greece, Hungary, Ireland, Italy, Latvia, Lithuania, Luxembourg, Malta, the Netherlands, Portugal, Slovakia, Spain, Sweden and the United Kingdom.

The Network supports the efforts to review and reinforce the EU fiscal framework, seeking to better exploit the synergies between rules and institutions, as well as between different levels of administration whilst respecting the principle of subsidiarity and enhancing local ownership and accountability.

In line with this mission, representatives of the Network have produced a position paper on initiatives to strengthen the European fiscal framework, which was released on the 5th of November 2015. Along the same lines, several meetings with EU officials have been conducted in order to express the Network’s position on recent initiatives aimed to stregthen the EU fiscal framework.